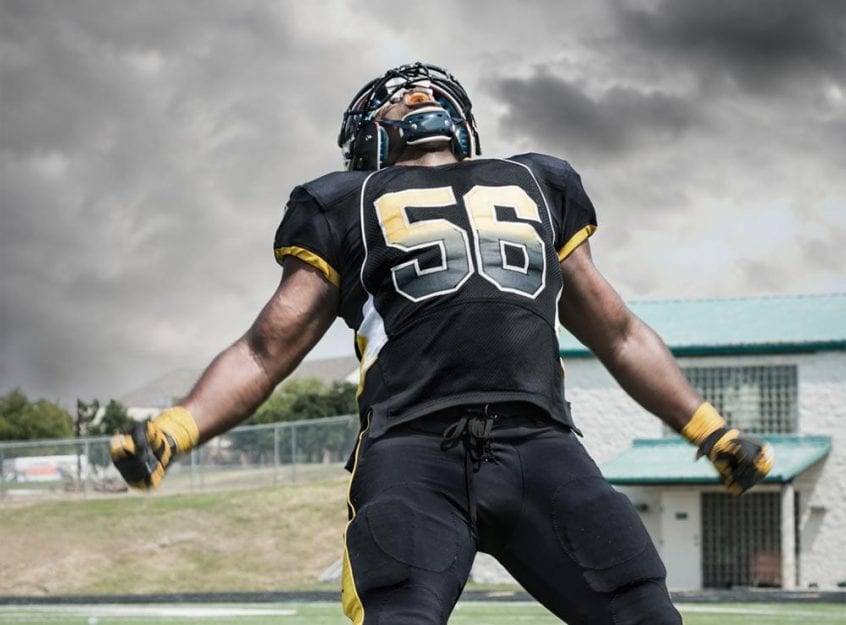 My son and I both love football.  We agree on many aspects of the game, but one area where we disagree is centered on players’ arrogance versus humility.  I do not like flamboyant players who perform attention getting celebrations every time they do their job.  If you watch the game, you’ve seen it.  A defender makes a tackle on a routine play, but the celebratory dancing and gestures make you think he just won the Super Bowl.  I prefer a defensive player who makes a tackle, like he is supposed to do, it’s his job, and then prepares for the next play.  My son on the other hand likes the confidence, the brashness, the intimidating message that a celebrating player sends with his antics.  And therein lies the problem:  humility is not exciting.  While we might appreciate the trait of humility in others, most people prefer to be viewed as confident and bold.  This is true if you are a football player and for leaders too.

Research has linked levels of humility with a higher sense of purpose, better health, increased workplace harmony, longer lasting marriages, greater generosity and even an improved love life.  What would a higher level of humility to for you as a leader?