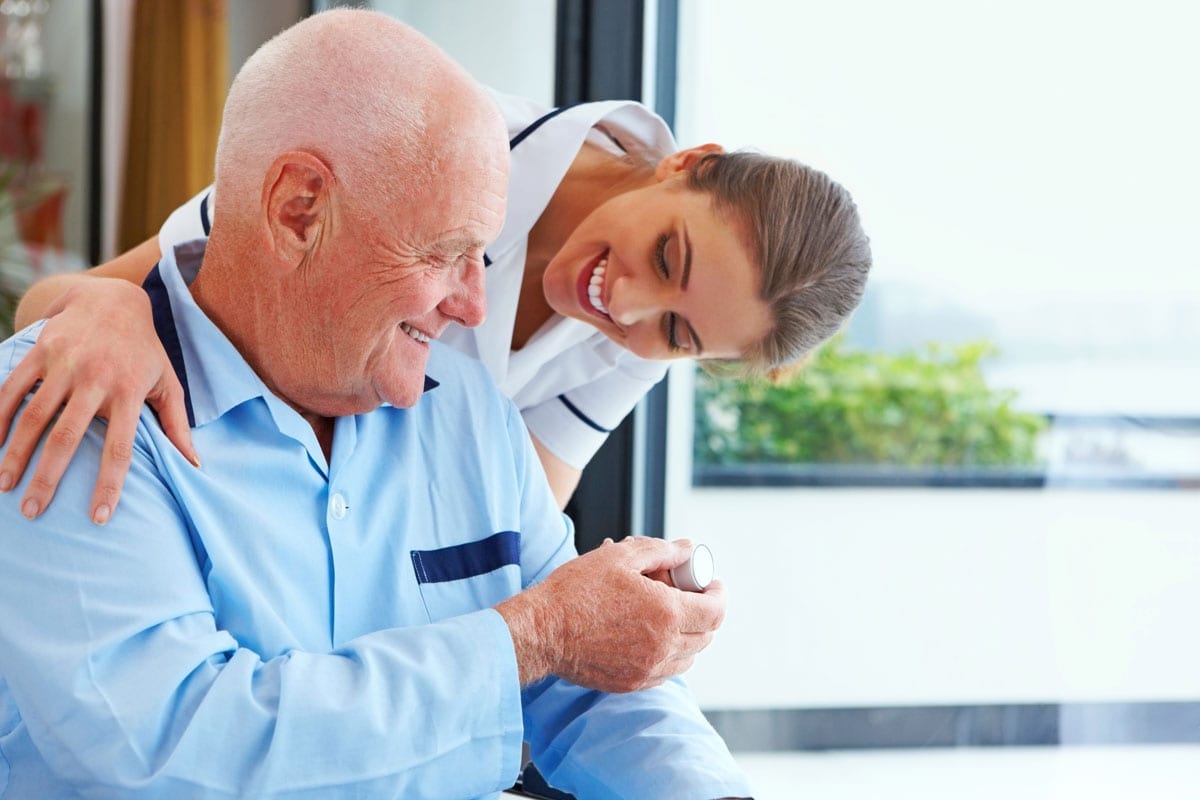 Have you ever participated in volunteer work that left you feeling great?  Delivering meals to shut-ins and those less fortunate left me feeling great recently.  It also left me with a feeling of appreciation for what I have in life.  Research backs up the warm fuzzy feeling you can get from giving to others.  Michael Steger, Ph.D., conducted a study that concluded that helping others makes you feel happier.  Another study, by psychologist Patricia Frazier at the University of Minnesota, concluded that when an individual’s sense of meaning is threatened, that sense of meaning can be restored by acts of generosity.  And still another study, this one led by Wilhelm Hofmann, Ph.D., found that people enjoy a lasting sense of purpose when they do what they think is right. In other words, people lead a more meaning filled life when taking daily moral actions.  This reinforces the express that “givers gain.” 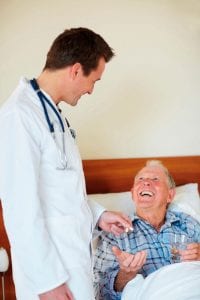 There is another expression, “nice guys finish last.”  That is exactly what Adam Grant, a professor at the University of Pennsylvania’s Wharton School found.  Grant’s research found givers bunched at the bottom of the success ladder.  A givers’ trusting nature and willingness to sacrifice leaves them vulnerable to exploitation.  What you may find surprising is that Grant also found givers bunched at the top of the success ladder.  Admiration and loyalty can be won with a reputation of unselfishness.  This creates long-term relationships that enable givers to reap tremendous rewards.  A key element of givers at the top of the success ladder is their ability to know how others perceive them.  Sharing credit is one thing, making sure others know you are sharing credit makes a difference.

END_OF_DOCUMENT_TOKEN_TO_BE_REPLACED

Early on in my career, I was taught that after asking a question, if there was a pause in the conversation and silence prevailed, the next person who spoke “lost.”  I was convinced that this technique worked, so I adapted it, particularly during negotiations.  Regardless whether I “won” or “lost,” by utilizing this communication technique I learned to become comfortable with silence.  That comfort also aided and abetted my shyness in groups.  Quite often I would wait for someone else to start the conversation, but once started, I would eagerly participate.  Maybe that’s not such a good idea when it comes to leadership.

About 5 years ago, a leadership study was conducted at the University of California, Berkley, where small groups of four were observed as they attempted to solve a series of math problems.  No one person was given a leadership role, each group was simply tasked with solving the math problem.   Group interaction during this process was video-recorded.  Another group served as observers only, watching the videos afterward.  Each observer group was assigned the task of identifying the leader in each group that solved the math problem.  The result?  The person who had spoken up first in the group was always identified as leader.  Over 90% of the time, the person identified as the leader was also the person who provided the final answer to the math problem.  More importantly, it wasn’t just the people watching the video afterward who identified the leader.  The group members assigned to solving the math problem agreed with the observers on the identity of the group leader.  Speaking first resulted in group influence.

This does not mean that to be a leader you need to jump in and take control by being the first person to say something. Speaking up first for the sole purpose of being seen as the group leader is really just a grab for authority and power, simply serving your ego. The key to effective leadership is serving first with confidence and competence. 90% of the time, the person who provided the final answer was identified as the leader by observers and participants alike. Those identified as leaders served the group with confidence because they were competent in math. Completing the task was their focus, not assuming the leadership role. Expertise can provide the opportunity to lead, but not as a means to assume power. As demonstrated in this study, using your expertise to serve others with confidence and competence results in leadership, but only if you speak up.