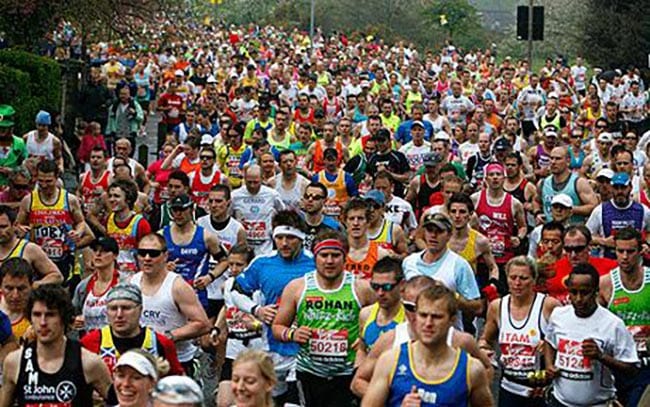 I think we’ve all heard the concept that if you believe it you can achieve it.  Napoleon Hill said, “Whatever the mind can conceive and believe, it can achieve.”  Have you ever tried to achieve a goal when you had doubts about your ability to achieve it?  I know I have! The first time I ran a marathon, I knew … END_OF_DOCUMENT_TOKEN_TO_BE_REPLACED 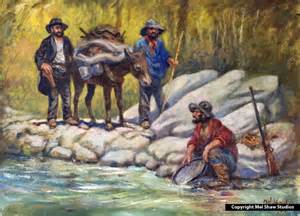 By the early 1850s, the California gold rush had attracted a less desirable crowd made up of crooks, bandits, gamblers and claim jumpers.  They were all there to take advantage of the wealth being discovered.  Laws were non-existent as California wasn’t a state yet.  When a prospector found gold, he was immediately surrounded by other prospectors.  Claim laws had to … END_OF_DOCUMENT_TOKEN_TO_BE_REPLACED