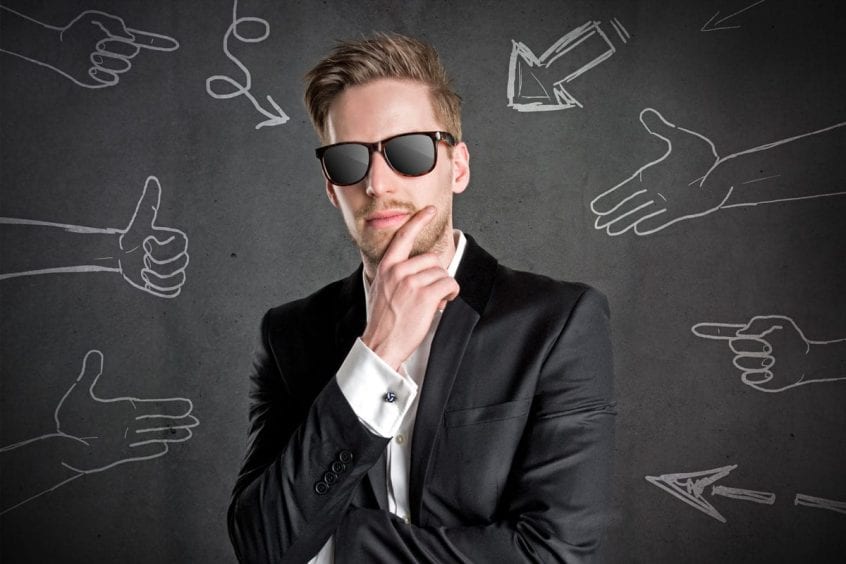 I’ll never forget the conversation I had with the young man who had been selected to take my position as the regional director.  He was telling me what a “big deal” it was for him to be promoted into this position.  He said to me, “you have to realize that I come from a hard-working blue-collar family.  I’m not a blue-blood like you.”  Those words triggered two reactions in my brain.  The first reaction was, ARE YOU KIDDING ME?  Talk about humble beginnings!  I would be glad to have a “humble beginnings” contest with most anyone.  My second reaction was, COOL!  He thinks I’m a blue-blood!  I’ve come a long way.

As I reflected on that conversation later, I started questioning the “cool factor” of being thought of as a blue-blood.  What did he mean by that comment?  Did I come across as well educated?  Did he perceive that I came from a family of high socio-economic standing?  Did that mean I was arrogant?  Did that mean I was a snob?  I never did follow up with this young man to clarify his comment.  Regardless what he meant, it triggered a response in me that made me take a closer look at my humbleness.  I twisted his comment around to focus on being a snob, and the last thing I wanted was for anyone to consider me a snob. 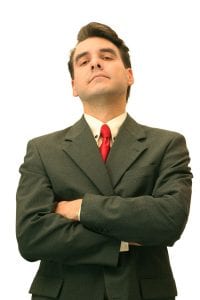 Snobs can make others doubt their self-worth.  A person born into families that confer education, wealth or status can inherit a sense of privilege and make them come across as a snob.  The truth is, people have a natural tendency to see others from outside their respective group as inferior. People of lower status often practice reverse snobbery when they perceive others being something they do not.  Reverse snobbery reinforces social barriers that focus the attention on differences instead of similarities.

Susan Krauss Whitbourne, Ph.D., professor of psychology at the University of Massachusetts Amherst, offers the following advice on how to handle a snob:

First, don’t buy into it.  Reverse snobbery is not the solution to deal with snobbery.  If you don’t respond to a snob’s attempt to impress you, the snob will take less pleasure in doing so.

Second, take pride in the traits that make you stand out.  Snobbery triggers envy because our social status is threatened.  Focus on qualities that make exceptional.

Third, recognize where the need to be a snob comes from.  People who position themselves above others are often insecure.

What about you?  Are you a snob?