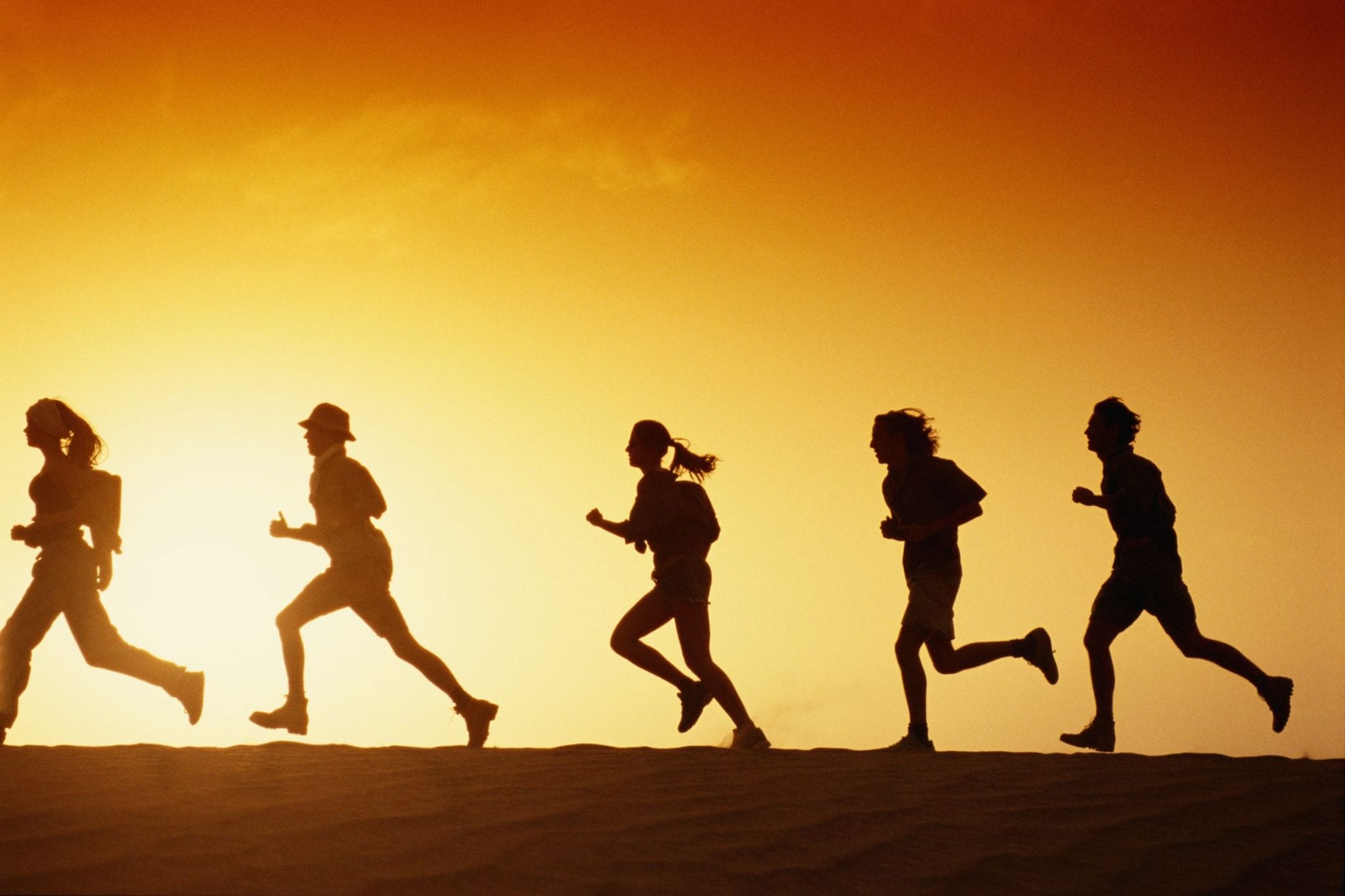 I like to run.  I didn’t always like to run, it’s something I took up as a routine or healthy habit in my late 30s.  Some might say what I call running is more shuffling along.  I really don’t care what others call it, I am a runner.  As I have shared previously, I have finished five marathons: the Bayshore Marathon (Traverse City, MI), the Detroit Marathon, the Chicago Marathon, the New York City Marathon and the Vienna Marathon (Vienna, Austria).  I’ve also completed one half-marathon, as well as countless 10K and 5K races.  I have found running to be a wonderful solution to contributing to better health, better weight control and better mental health.  I have solved countless problems while running.  When I enter a race, be it a 5K, a 10K or a marathon, my definition of winning is first, finishing and second, completing the race within a predetermined time I have established as a goal.  Yes, I run slowly but I run funly.  I can’t figure out why some of the other runners go so fast.  Why do they want the race to be over so quickly?  Don’t they want to enjoy it longer?  My running philosophy can be summed up with this simple statement, start slow, then taper off. 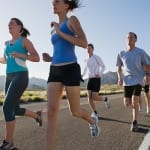 When I was the CEO of a manufacturing company, I would go for a noon-time run nearly every day.  I always invited other employees to join me, and quite often they did.  Some were already runners, but I also had several rookies join me.  All were younger than me, many were faster than me, but we hung together during our run.  We had a great time talking about all kinds of things, both personal and work related.  It was a great way to get to know each other better and it helped create a special bond.  That is why a study out of the University of North Carolina’s Kenan-Flagler Business School caught my attention.

The study made the following conclusions:

Effective leaders lead by example.  Based on the numbers cited above, maybe that statement should be changed to “effective leaders run to set an example.”  Running proves that leaders don’t have to be in front of the pack to lead; you can lead from the middle of the pack, even the back of the pack.  Running can change the world!  Thought for the day:  To be a more effective leader, lace up and go for a run and ask someone to join you!