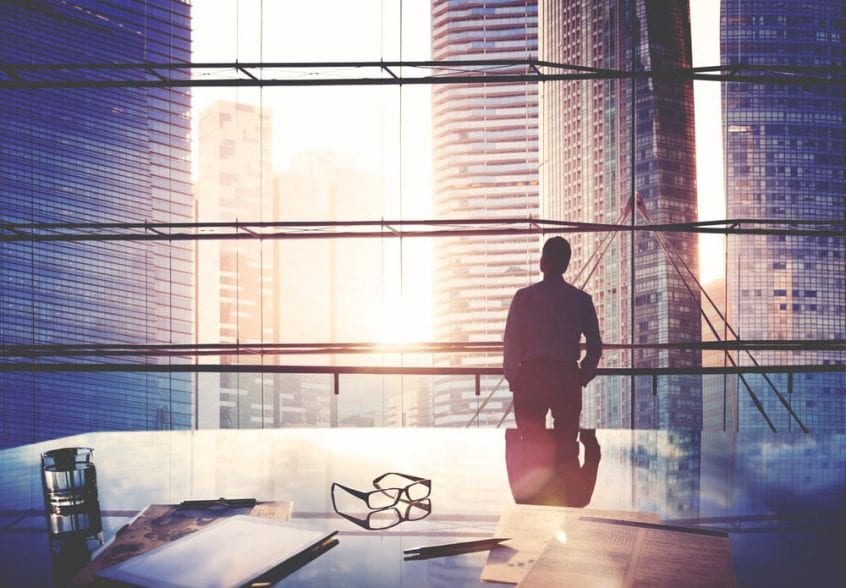 We all have heroes living and past.  My dad was a hero of mine, a great influence on me and he had a huge impact on my core values.  Because of that, my philosophical foundation of leadership is built on lessons I learned from him, as well as others.  My dad passed away over 20 years ago, but that does not diminish the impact he had/has on me.  How you lead is dependent on who you follow.

Abraham Lincoln is another person who has had a major impact on me and my philosophical foundation of leadership.  Considered one of the greatest Presidents in American history, President Lincoln has influenced many, who, like me, never met the man because we were born many years after his death.  Posthumous leadership is an incredible phenomenon.

I love college basketball, particularly March Madness.  I recently learned of an incredible story of posthumous leadership about one of the winningest men’s college basketball coaches in the history of the game.

Coach Dean Smith coached men’s basketball for 36 seasons at the University of North Carolina.  Players he coached include Michael Jordan and James Worthy among others.  When he retired from coaching in 1997, he was the winningest Division I men’s basketball coaches with 879 career victories.  Two of his teams won national titles, one in 1982 and one in 1993.  Coach Smith had a reputation for winning.  He also had a reputation for caring for his players.  That appreciation of players transcended his life when he passed away at the age of 83.

In his will, he left every letterman he had ever coached at the University of North Carolina $200.  A $200 check was sent to those players along with a note that read “enjoy dinner out, complements of Coach Dean Smith.”  Coach Smith will forever be all about his players.

What will your posthumous leadership gift be?