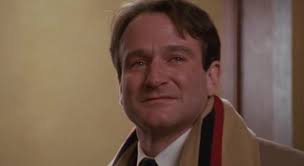 Two recent coincidences inspired the words you are reading right now. In a trip to Springfield, IL for my nieces wedding, I visited the Abraham Lincoln Presidential Library and Museum. I found the museum to be informative, moving, illuminating and emotional. While it has been 150 years since his death, Abraham Lincoln and his legacy will live forever. Walt Whitman’s poem, Oh Captain! My Captain! was written as a tribute to President Lincoln and his stance on keeping the United States of America “united” while simultaneously abolishing slavery. Whitman’s poem is a tribute to the tremendous courage Lincoln demonstrated along with the ultimate sacrifice he made for accomplishing these goals. 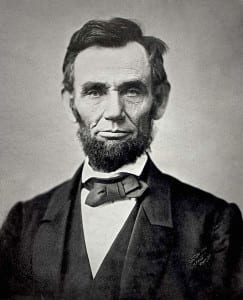 After returning home, I was channel surfing and landed on one of my favorite movies, The Dead Poet’s Society. Robin Williams plays the character of John Keating, an English teacher at a private school for boys. Keating tells the boys that they can refer to him as “Oh Captain! My Captain” if they feel daring enough. At the end of the movie, the students stand on their desks and shout out “Oh Captain! My Captain!” in defiance of the school’s headmaster and a tribute to Mr. Keating. 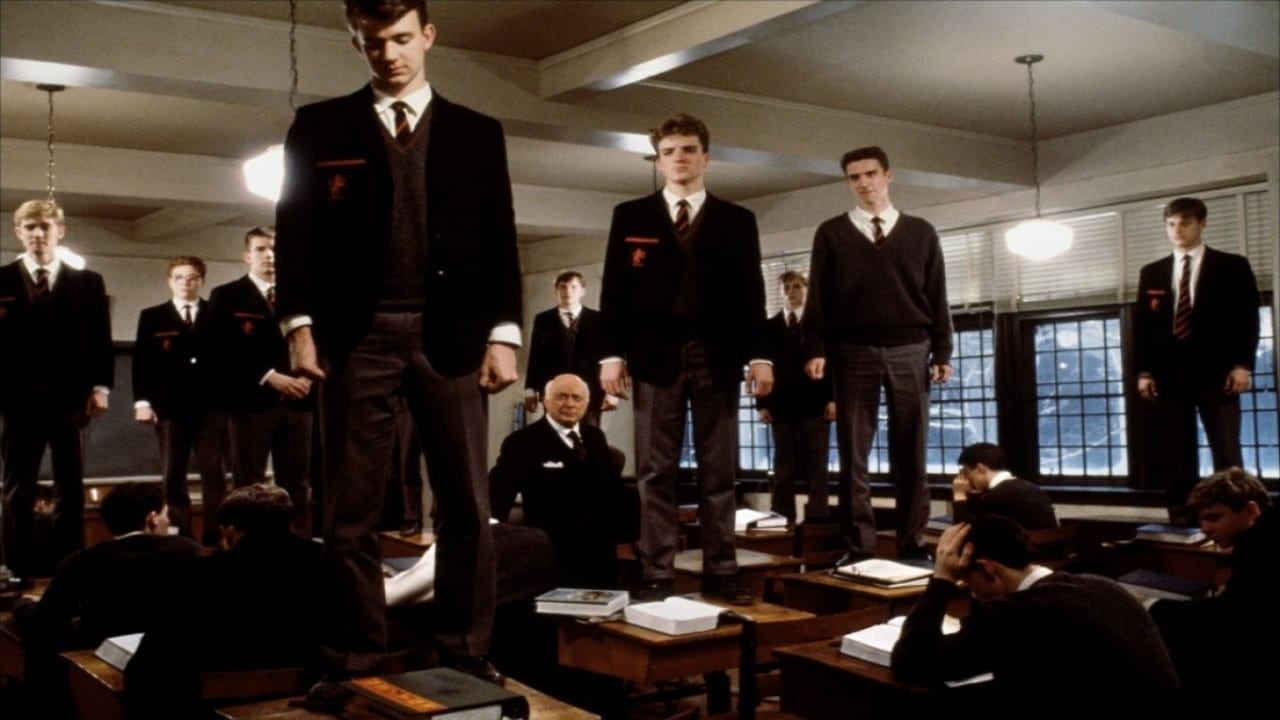 If you truly value your organization, speaking up is essential. Speaking up or going against the grain is a clear indicator that everyone is NOT on the same page. Oftentimes those who speak up are considered rebels, however, loyal group members need to feel free to express a dissenting opinion if they think it is in the best interest of the group.

Dominic Packer at Lehigh University has studied this phenomenon and suggests that the ambivalence of rocking the boat is tied to tension between short-term and long-term goals. Group members are more likely to not rock the boat when it affects short-term goals, but more likely to speak up when it concerns long-term outcomes. Leadership needs to create an environment that empowers group members to speak up, to stray from the norm, to rock the boat, because doing so will benefit the organization in the long-term. Leaders need to encourage group members in the same way Abraham Lincoln and Mr. Keating did. Empower your followers to take a stand and shout, “Oh Captain! My Captain!”

O Captain! My Captain! by Walt Whitman
O Captain! My Captain! our fearful trip is done;
The ship has weather’d every rack, the prize we sought is won;
The port is near, the bells I hear, the people all exulting,
While follow eyes the steady keel, the vessel grim and daring:
But O heart! heart! heart!
O the bleeding drops of red,
Where on the deck my Captain lies,
Fallen cold and dead.
O Captain! My Captain! rise up and hear the bells;
Rise up—for you the flag is flung—for you the bugle trills;
For you bouquets and ribbon’d wreaths—for you the shores a-crowding;
For you they call, the swaying mass, their eager faces turning;
Here captain! dear father!
This arm beneath your head;
It is some dream that on the deck,
You’ve fallen cold and dead.
My Captain does not answer, his lips are pale and still;
My father does not feel my arm, he has no pulse nor will;
The ship is anchor’d safe and sound, its voyage closed and done;
From fearful trip, the victor ship, comes in with object won;
Exult, O shores, and ring, O bells!
But I, with mournful tread,
Walk the deck my captain lies,
Fallen cold and dead.