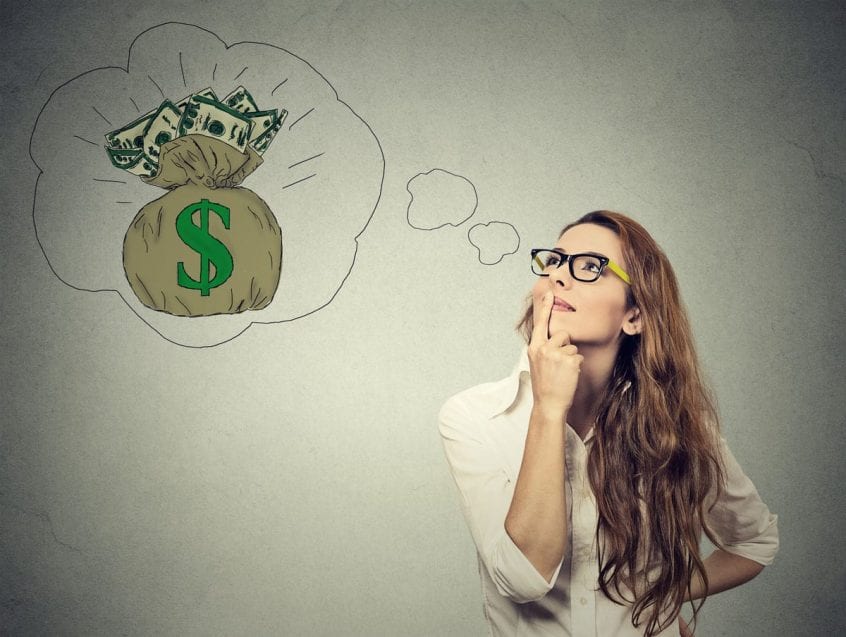 I have witnessed first-hand individuals moving up the ladder, achieving higher and higher leadership roles.  Along with that came pay raises, therefor, more money.  While not everyone is this way, I have seen some try to use that money to bring them happiness.  One individual confided in me, right after he purchased a very expensive sports car, he thought it was pretty cool the first week or two, but in less than a month he was thinking about how he had wasted his money.  The car wasn’t making him happy.

Daniel Gilbert, Ph.D., a Harvard psychology professor and author of numerous books, wrote a paper published in the Journal of Consumer Psychology where he claims that if money isn’t making you happy, you’re not spending it right.  “Money is an opportunity for happiness, but it is an opportunity that people routinely squander because the things they think will make them happy often don’t.”  The study concluded that there are ways money can be used to boost well-being and life satisfaction.  First, money is best spent on experiences instead of material things.  Second, those who spend money on others experience greater happiness then spending on themselves.  Finally, spending money on numerous small pleasures increases happiness more than splurging on a few large ones.

Money can’t buy you love, but neither can poverty.  Money can boost happiness if used in a happiness boosting way.  This is important for leaders to know for themselves, but even more importantly, how they can pass this lesson along to others so they can buy a happiness boost instead of squandering their money AND their happiness.