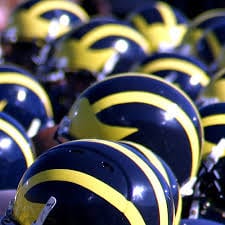 My wife majored in Philosophy at the University of Michigan.  Not only is she extremely intelligent, a deep thinker and beautiful, she is also an avid Michigan football fan!  In fact, we’ve had season tickets for Michigan football for over twenty years!  While our entire family has become “Go Blue” fans, it’s been rather difficult the last few years.  Michigan football is all about Tradition, Team and Winning.  For a coach to keep his job, the team needs to win more games than they lose.  That has not been the case the last few years in Ann Arbor, MI, so there is a tremendous amount of speculation as to whether Coach Brady Hoke will retain his leadership position as head coach.

One of my favorite books on persuasion is Influence:  The Psychology of Persuasion, by Robert Cialdini, Ph.D.  That is why a study caught my attention the other day, even though it was from several years ago, because it was conducted by Robert Cialidini. 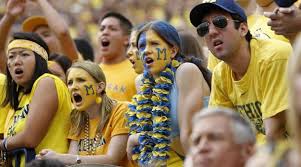