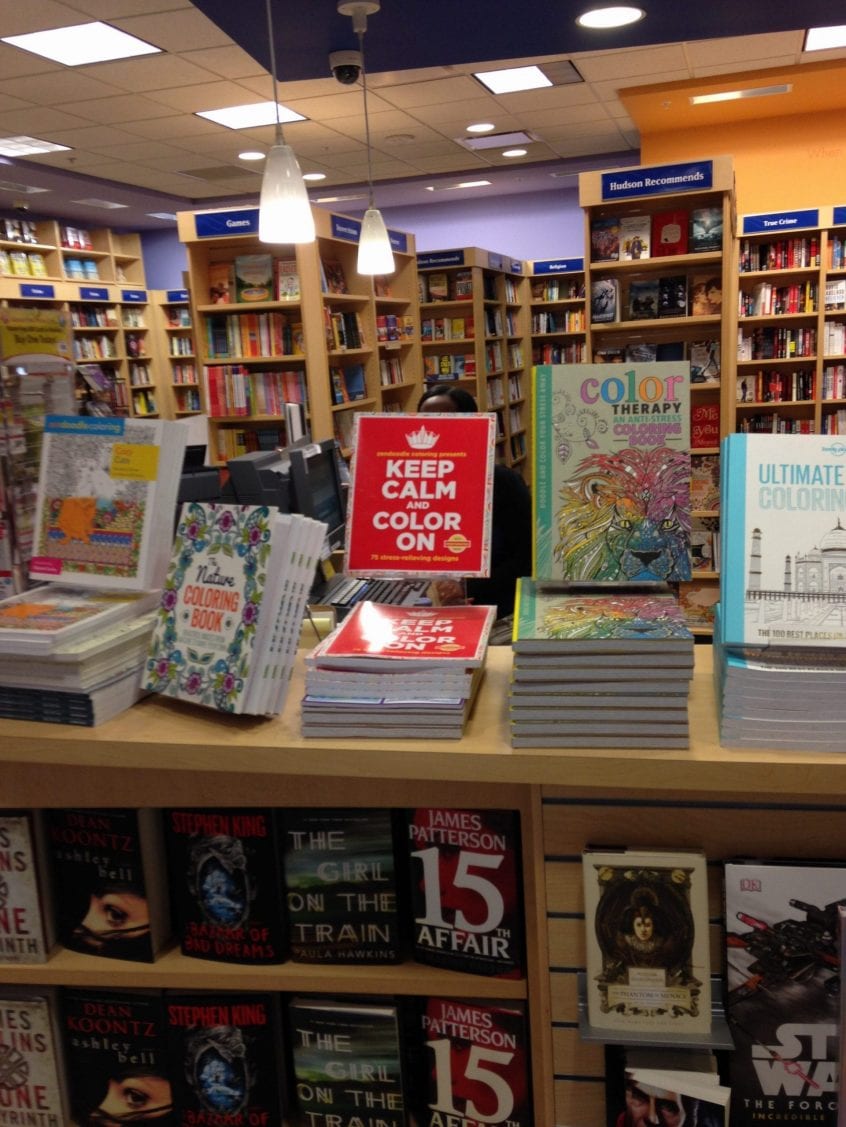 I remember it like it was yesterday.  I was in kindergarten.  Mrs. Carlton, our teacher, gave us an assignment.  She gave us a piece of paper with two columns of rectangular boxes.  Inside each box were drawings of 6 objects, three objects on the left side of the box, the other three objects on the right side of the box.  The objects were simple line drawings, things like a beach ball, a dog, a doll, a truck, etc.  The objects on the left were the same as the objects on the right, the only difference being the order they were in.  Many of the objects appeared in more than one box.  Mrs. Carlton’s instructions were to draw a line to connect objects that were the same.  That is exactly what I did.  I was very angry when I received my paper back with a “U” for a score (Unsatisfactory)!  I hadn’t let the boarders of each box deter me, I drew a line that connected every beach ball, every truck, every dog on the entire page.  I followed Mrs. Carlton’s instructions, but I had gone outside the lines, which Mrs. Carlton didn’t like.  I am still ticked off about that!

I was reminded of that experience when I walked by a book store at the airport and saw a display of coloring books for adults.  As you can see, I took a picture of the display. I had recently read about how psychologist Gloria Martinez Ayala recommends the act of coloring in a coloring book as a means to ease stress.  Dr. Ayala claims that the act of coloring and choosing the color of crayon or pencils you want to use engages your creativity and your fine motor skills.  In addition, it distracts the part of the brain that invokes worry and stress, as well as takes us back in time to our childhood, an emotional boost.

I’m not sure if coloring is essential for effective leadership, but it might be worth trying.  If you do, I would encourage you to color outside the lines at least part of the time.